9 Nights 10 Days Available on request
Inclusions/Exclusions
What we'll give. What we won't

· Accommodation as per the category of booking · Daily Ayurveda Rejuvenation treatments · Ayurveda vegetarian full board meals · Initial, daily and final consultation by the doctor · Free medicines during the treatment period · Composition of an individual Ayurveda diet menu · All applicable taxes
The following services are provided complimentary along with package booking:

The Last 2 nights will be at Hotel …out of which there we be Two day trip to Trivandrum and nearby places as per the programs provided. During the last Two days the meal plan will be APAI ( Full board )  Ayurveda Package the meal will be APAI ( Full Board Vegetarian  Food Only for 7 nights)     As requested we can provide 2 Tour leaders as complimentary. With the total of 22 rooms and 22 pax.

Vellayani Lake A road passes through this lake; a bund has been constructed for this purpose. This lake attracts a lot of tourists. Once in Kovalam, a visitor should not allow to miss the opportunity of seeing this wonder lake of freshwater. Its crystal-clear calm water, especially during moonlit nights, is a craze for the minds. The locals say a side of the lake is Kochu Kovalam , meaning tiny Kovalam

Kanakakunnu temple It is said to be built by Sree Moolam Thirunal.It has been later used by the TRAVANCORE royal family to entertain its guests and serve non vegetarian food as the royal family was vegetarian. It is now protected by the tourism department the palace plays host to a lot of cultural meets and programs. The Indian National Trust for Art and Cultural Heritage (INTACH) has listed this place as a heritage monument. Located about 800 meters north east of the Napier Museum in the heart of Trivandrum city, Kanakakunnu Palace is one of the last architectural vestiges of the colonial era. Built during the reign of Travancore king Sree Moolam Thirunal (1885−1924) with the help of Viswabrahmin, the palace served as the main venue for royal banquets. Later Swathi Thirunal, one of Travancore’s popular rulers, refurbished the palace and constructed tennis courts in the premises. He also did use it for a few years as a summer retreat. Boasting a Kerala style facade, the Travancore royal family used the house to entertain guests. Inside you will see massive crystal chandeliers and an array of exquisite pieces of royal furniture – a testimony to the lavish lifestyle of the Thirunal kings who had a penchant for music and art. Add to it a picturesque setting on the crest of a small hill lush with meadows, grooves and flowering shrubs.

Animal Zoo Thiruvananthapuram Zoo is one of the oldest of its kind in India. Swathi Thirunal Rama Varma’, who ruled Travancore between 1830 and 1847, established a menagerie where royal tigers, panthers, cheetahs, deer, boar, and other wild animals were kept. His brother Uthram Thirunal and British Resident William Cullen formally establish the zoo in 1857 as an annex to the Napier Museum. The zoo was originally built with the typical iron-barred cages prevalent at the time, and was designed for recreational purposes, but with increased loss of forest and wildlife due to human development, the goal of the Zoo has changed from recreation to conservation Asiatic lions in Thiruvananthapuram Zoo A modernization project started in 1995 aims to gradually replace the old enclosures with spacious naturalistic enclosures. The state government of Kerala is undertaking this renovation with financial and technical help from the Central Zoo Authority The Thiruvananthapuram Zoo is home to 82 species from around the world. Indigenous species at the zoo include lion-tailed macaque, Nilgiri langur, Indian rhinoceros, Asiatic lion, royal Bengal tiger, white tiger and leopard,[2] as well a nine Asian elephants (as of March 31, 2009)  Animals from Africa include giraffes, hippos, zebras, and Cape buffalos.  The zoo also includes a snake farm called The Reptile House, which exhibits both poisonous and nonpoisonous snakes and also have 7 Anacondas. India[6]

Sree Padmanabha Swami Temple Padmanabhaswamy Temple is located in Thiruvananthapuram, Kerala, India. The temple is built in an intricate fusion of the indigenous Kerala style and the Dravidian style (kovil) of architecture associated with the temples located in the neighboring state of Tamil Nadu, featuring high walls, and a 16thcentury Gopuram, While the Moolasthanam of the temple is the Temple in Kasargod, architecturally to some extent, the temple is a replica of the Adikesava Perumal temple located in Kanyakumari District.[3]It is the richest Hindu temple in the world.[4] In terms of gold assets and precious stones, it is by far the wealthiest institution and place of worship of any kind in the recorded history of the world, with an estimated $22 billion worth of gold and jewels stored in underground vaults (not accounting for historical value). At the time of writing, only 5 of the 6 underground vaults had been opened and explored.  The principal deity Vishnu is enshrined in the "Anantha Shayanam" posture, the eternal yogic sleep on the serpent Adisheshan.[ Sree Padmanabhaswamy is the tutelary deity of the royal family of Travancore. The titular Maharaja of Travancore Moolam Thirunal Rama Varma’ is the trustee of the temple as Sree Padmanabhadasa, the servant of Lord Padmanabha. In line with the Temple Entry Proclamation, only those who profess the Hindu faith are permitted entry to the temple and devotees have to strictly follow the dress code. The name of the city of Thiruvananthapuram in Malayalam translates to "The City of Lord Ananta, referring to the deity of Padmanabhaswamy Temple.

Kuthira Malika Palace Kuthira Malika (Mansion of Horses) is a palace built by Swathi Thirunal Rama Varma’ on the southeastern side of Padmanabhaswamy temple in Thiruvananthapuram. The palace gets its name from the 122 horses that are carved into the wooden wall brackets that support the southern roof. The official name of the palace is Puthen Malika (New Mansion). The palace forms part of a vast complex of royal buildings in the vicinity of Padmanabhaswamy Temple. The building was left unoccupied for more than a century, following the demise of Swathi Thirunal in 1846. Built in the 1840s, Kuthira Malika is an example of traditional Kerala architecture, with its typical sloping roofs, overhanging eaves, pillared verandahs and enclosed courtyards. Intricate carvings adorn the wooden ceilings, with each room having a distinctive pattern. The construction of the palace was completed by 5000 Vishwabrahmins  in four years. The palace is made from teakwood, rosewood, marble, and granite. The roof of the palace is made of wood and 42 beams support the carved patterns. The roof is supported by granite pillars. Floral motifs dot the ceiling of the verandah. The main 16 rooms of the palace are constructed in 16 different patterns. In all, the palace contains 80 rooms, of which 20 were opened for visitors in 1995. The floor inside the palace is made of egg whites, charcoal, and limestone, which make it cold and smooth even in hot weather conditions. The concert venue built in the palace premises uses traditional sound reflectors comprising fifty clay pots hung upside down from the ceiling.[3]

Napier Museum
The Napier Museum is an art and natural history museum situated in Thiruvananthapuram (Trivandrum), the capital city of Kerala. The museum was established in 1855.[3] In 1874, the old Museum Building was demolished and foundation for the new building was laid. The new building was named after Lord Napier, the Governor of Madras from 1866-1872. The architectural masterpiece was designed by Robert Chisholm, the consulting Architect of the Madras Government, and the construction was completed in 1880. Napier Museum is a landmark in the city with its unique ornamentation and architectural style with gothic roof and minarets. The Indo-Saracenic structure also boasts a natural air conditioning system. The museum houses a rare collection of archaeological and historic artefacts, bronze idols, ancient ornaments, a temple chariot and ivory carvings. It also contains the Sri Chitra Art Gallery, which contains works from Raja Ravi Varma’ and Nicholas Roerich, as well as examples of Mughal and Tanjore art.

Marine Aquarium
The Marine Aquarium of Thiruvananthapuram, known for its rich collection of marine life, is a frequented tourist destination. This aquarium is also famous for its image pearl production facility, in which pearls are made with the image of various deities in them. The pearl images of Virgin Mary, Jesus Christ and various Hindu gods and goddesses are exhibited here. 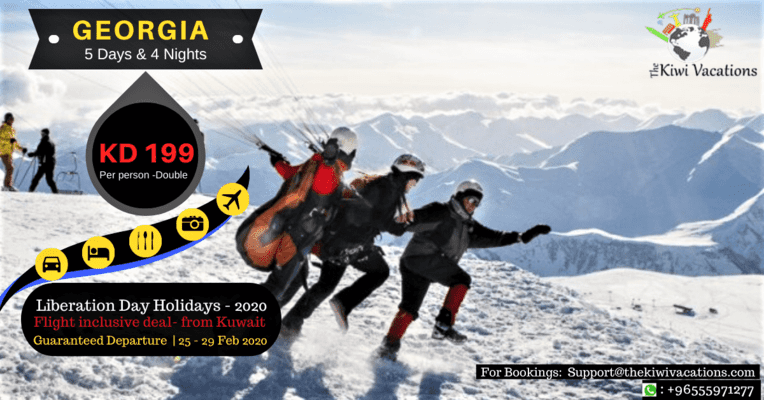 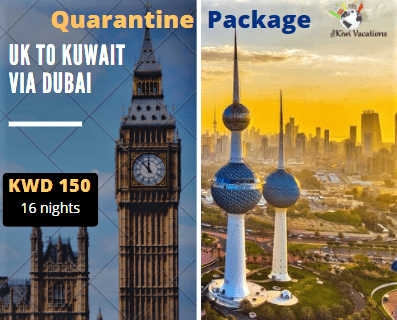 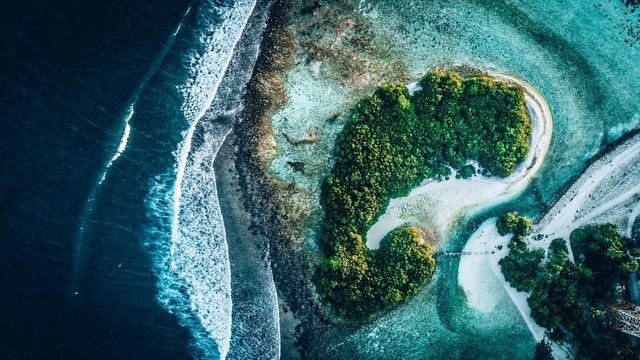