North America, the third largest continent in the world, is home to some of the most prominent countries of the developed world such as the United States of America and Canada as well as the Caribbean islands. North America has a long history of colonialism with mostly western traditions. The major languages spoken on the continent are English, Spanish and French. 7.5% of the world’s population lives in North America.

Special Places to Visit: The Top rated touristic spots of noth america are statue of libery in new york, washington monumeent,whitehouse,US Capitol in washington, Strip street and fremont in Lasvegas, Hollywood in los angeles at california.
Best Time to Visit:  Sep- Nov is the fall season in North america and the best time to visit.
Dress, Precautions and others: Thick Jackets nd warm clothes are must for winter season in north america from mid Nov till early March.
Language: English is the official and widely spoken language in North America.
Food: The Most traditional and famous food for americans are Steak with baked or mashed potatoes, chicken in a  pot pie, pot roast, apple & other fruit made to pies, cobb salads pan cakes etc..
Culture: The American culture are the combination shaped from Native americans,latin americans,asians and africans with the flavors of different cultures contributed to american culture.

For Holidays in North America, choose from our variety of readymade tour packages designed by local tour experts.

For Tailor made packages reach us at : support@thekiwivacations.com & one of our support agents will be happy to assist you within 24hrs.

The Kiwi Vacations brings to you the widest range of Unbeatable Travel Deals including Readymade Holiday Packages, Tailormade Travel Packages, Group Tours & Sightseeing, Hotels & Resorts,  and Cruises across the globe. 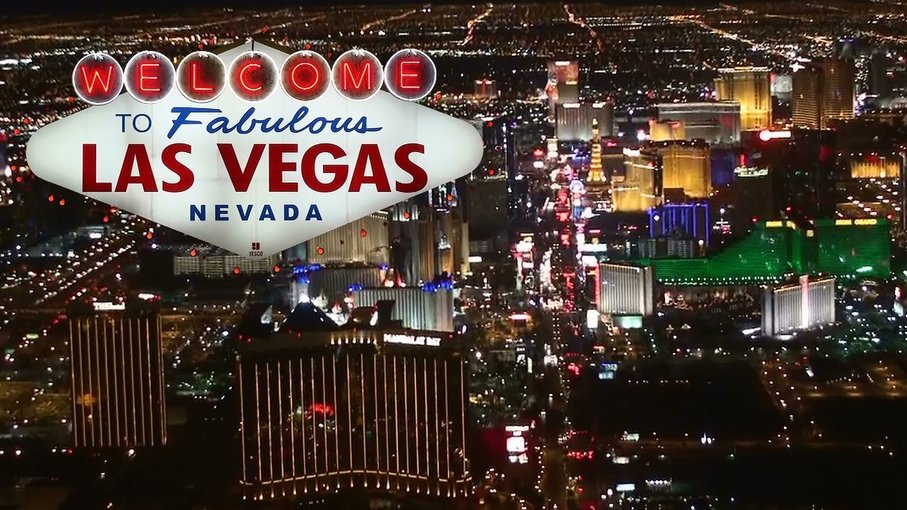 Day 01 - Arrive in Las Vegas Welcome to Las Vegas! As often as you have seen it on TV or in a movie, nothing can prepare you for your first sight of Las Vegas. The skyline is hyper-reality, a mélange of the Statue of Liberty, the Eiffel Tower, and a pyramid. Las Vegas is designed to keep you entertained, satisfied, satiated, and distracted from the real world outside its glittering borders.  Check into hotel upon arrival. Day 02 – Las Vegas City Tour + Grand Canyon Aerial Tour (OPTIONAL) After breakfast we go for the city tour in Las Vegas exploring Ethel M factory, Las Vegas Strip, Downtown, Elvis Museum, wedding chapel row, “The original Vegas” Fremont Street and much more. Spend the rest of the day at leisure OR enjoy the Grand Canyon Air tour (Optional). This 1 hour 15 minutes tour offers a bird's eye view of Western Grand Canyon, Hoover Dam and Lake Mead. Enjoy rest of the evening to do some shopping. (Meals: B) Day 03 – Fly Out Today we finish our trip and get ready to fly back home or to the next Destination (Meals: B) 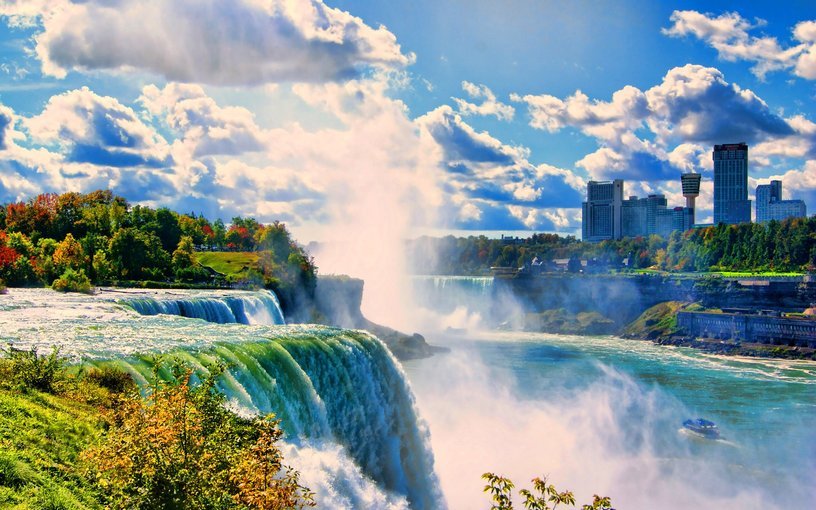 3 DAYS- NIAGARA FALLS USA (CITY BREAK) Day 01 -Arrive inNiagara -  Welcome to Niagara Falls! One of the great natural wonders of the world displays in unforgettable fashion the sheer force of Mother Nature. Six million cubic feet of water drop over the precipice every minute, creating so much spray that you'll see the mist long before you see the falls themselves. Check into hotel upon arrival. Day 02 – Niagara Falls - After breakfast in the morning, we go near to view the famous falls thunder and roar, forming one of the most photographed natural wonders of the world. Board the famous boat “Maid of the Mist” which takes us close to the thundering falls (seasonal). Return to the hotel to freshen up after your damp ride. (Meals: B) Day 03–Fly Out - Today we finish our trip and get ready to fly back home or to the nextDestination (Meals: B)

3 DAYS – LOS ANGELES (CITY BREAK) Day 01 - Arrive in Los Angeles - Welcome to Los Angeles! The allure of Los Angeles is undeniable. Angelenos know L.A. will never have the sophisticated style of Paris or the historical riches of Rome, but they lay claim to the most entertaining city in the United States, if not the world. Check into hotel upon arrival. Day 02 – Los Angeles City Tour - On this tour, you will see the Chinese Theatre and its celebrity footprints, the legendary streets of Hollywood Boulevard, the Sunset Strip and Melrose, the Hard Rock Cafe, Rodeo Drive, the Farmer's Market, the La Brea Tar Pits, Olvera Street, Chinatown and all those other sites that you've seen countless times on TV and in the movies. (Meals: B) Day 03 – Fly Out - Today we finish our trip and get ready to fly back home or to the next Destination (Meals: B) 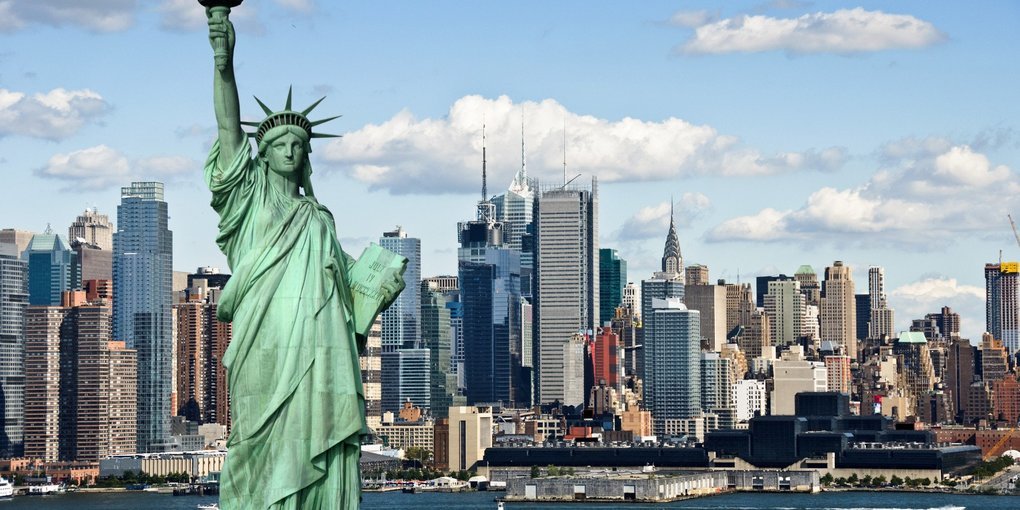 3 DAYS- NEW YORK CITY (CITY BREAK) Day 01 - Arrive in New York - Welcome to the "Big Apple," the "City That Never Sleeps"—New York is a city of superlatives: America's biggest; its most exciting; its business and cultural capitals; the nation's trendsetter. Upon arrival at the airport, you will be transferred to the hotel. Day 02 – New York City Tour - Today after breakfast you will embark on a city tour of New York. We will begin with a visit to USA’S famous landmark “Statue of Liberty”. Next experience a view of a lifetime as we visit the Empire State building. Continue to midtown Manhattan and view famous sites such as Times Square, Rockefeller center and St Patrick’s Cathedral. You will also see Ground Zero, United Nation, Trump tower and Ellis Island. Also see Little Italy, Chinatown and Wall Street. (Meals: B) Day 03– Fly Out - Today we finish our trip and get ready to fly back home or to the next Destination (Meals: B) 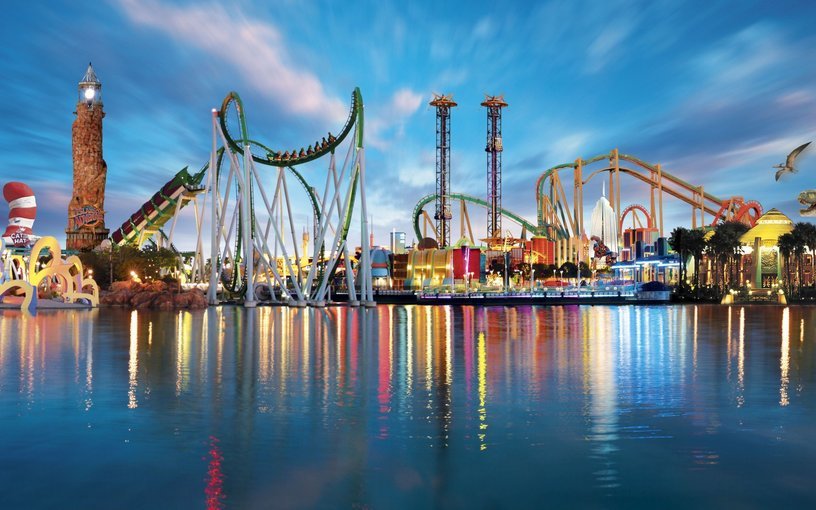 Orlando, a city in central Florida, is home to more than a dozen theme parks. Chief among its claims to fame is Walt Disney World, comprised of 4 parks, including Magic Kingdom and Epcot, and 2 water parks. Another major player, Universal Orlando, offers 2 parks: Universal Studios and Islands of Adventure, with the Wizarding World of Harry Potter straddling both. 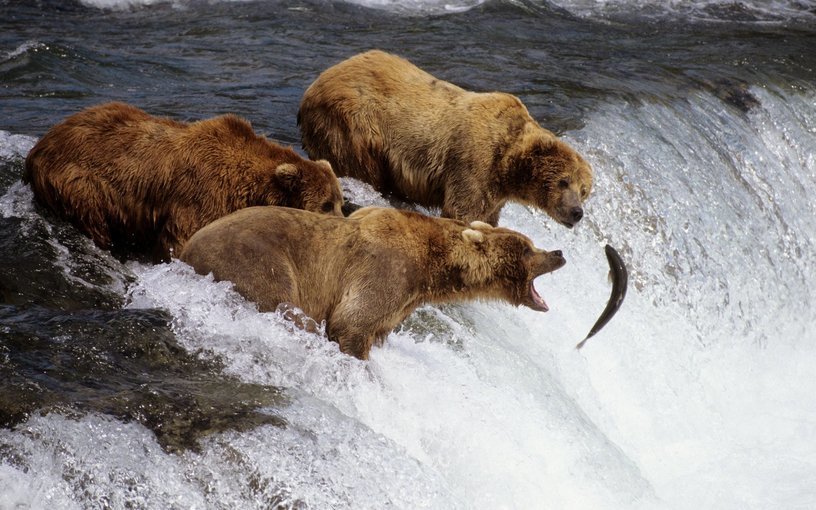 Alaska, northwest of Canada, is the largest and most sparsely populated U.S. state. It's known for its dramatic, diverse terrain of wide-open spaces, mountains and forests, with abundant wildlife and many small towns. It’s a destination for outdoor activities including skiing, mountain biking and kayaking. Massive Denali National Park, home to Denali (fka Mt. McKinley), North America’s highest peak, is a site of animal-viewing tours. 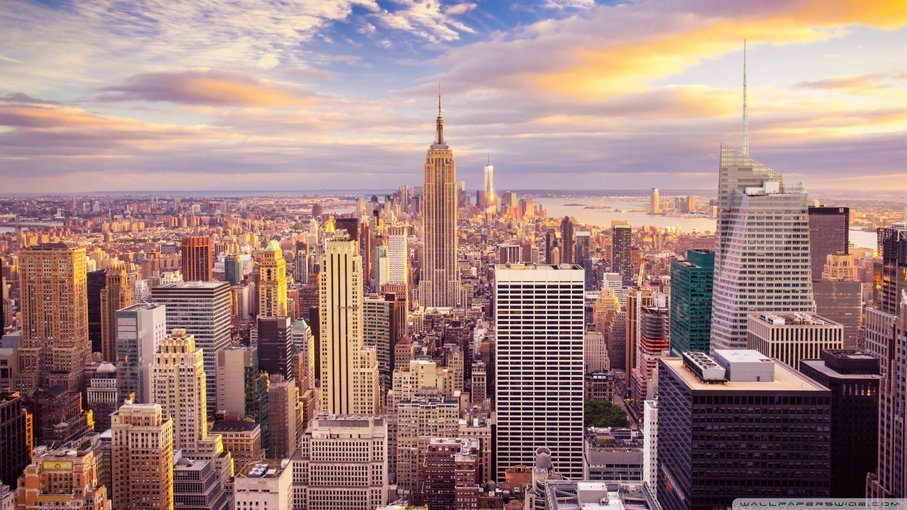