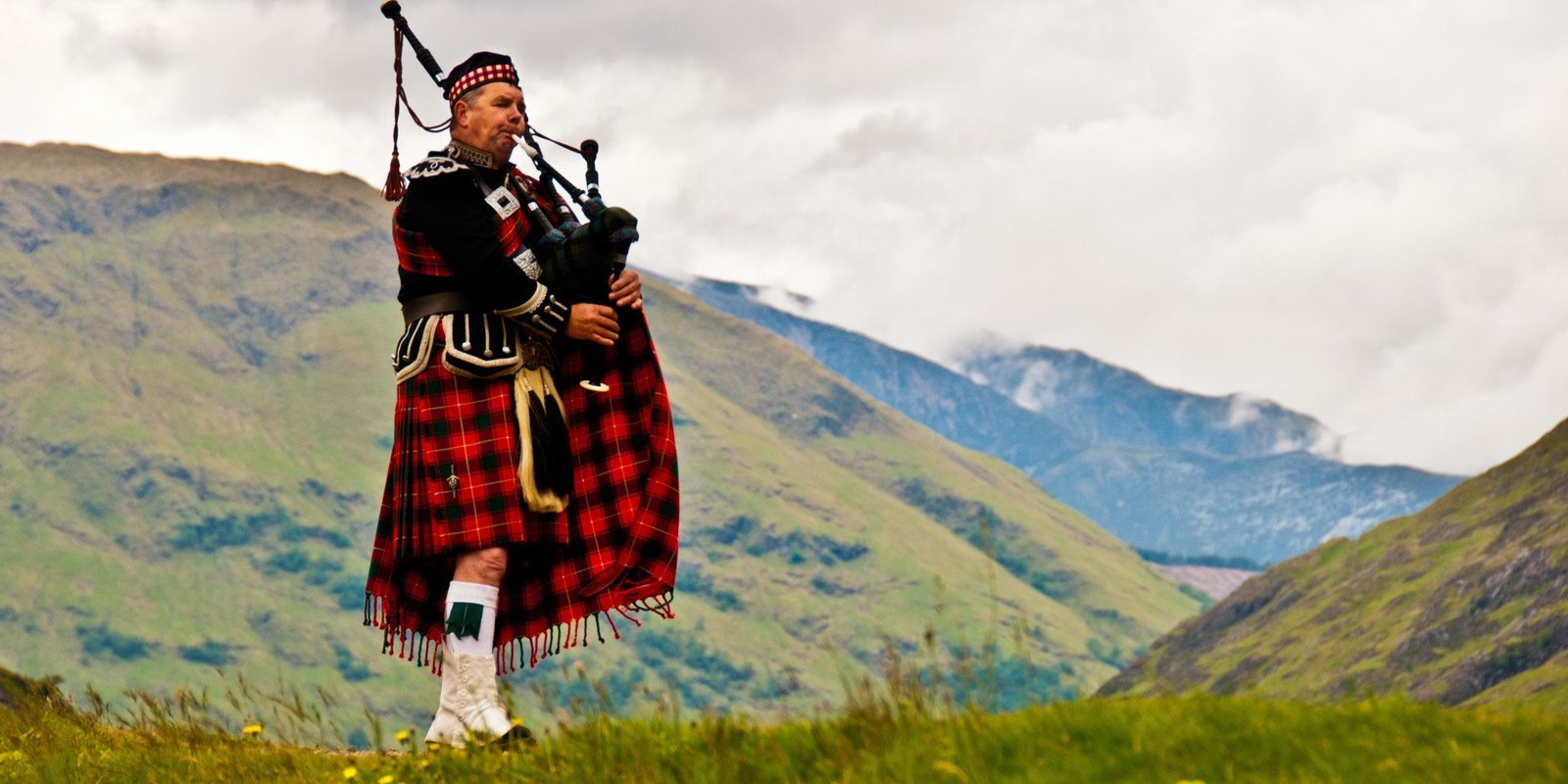 UNITED KINGDOM one of the most developed countries of the world, the United Kingdom comprises of England, Northern Ireland, Scotland and Wales. Being the first country to be industrialized, they were the most powerful in the 19th and 20th centuries, colonizing many countries and dominating world economy and politics. With pronounced seasons ranging from snowy winters to warm summers, the country delights visitors all through. With historic monuments, heritage sites, distinguished culture, global cuisine, picturesque countryside vistas and breath-taking natural beauty, the UK has remained a favourite destination for many seasoned travellers. Be it cruising along the Thames or getting right to the London Eye, the country offers so much to blow your mind away.

IRELAND the third largest island in Europe, Ireland has always exerted its unique cultural influence in the world, whether it be through music, language or sports. With three world heritage sites namely Bu na Boinne, Skellig Michael and Giant’s Causeway and fairy-tale castles, Ireland attracts tourists from all over the world. Dublin is the most visited city in the country and features several attractions like the Guinness Storehouse. The country is also known for its surfer-friendly beaches, sea cliffs and stately homes from the 17th, 18th and 19th centuries.

For Tailor made packages reach us at : support@thekiwivacations.com & one of our support agents will be happy to assist you within 24hrs.

The Kiwi Vacations brings to you the widest range of Unbeatable Travel Deals including Readymade Holiday Packages, Tailormade Travel Packages, Group Tours & Sightseeing, Hotels & Resorts,  and Cruises across the globe.