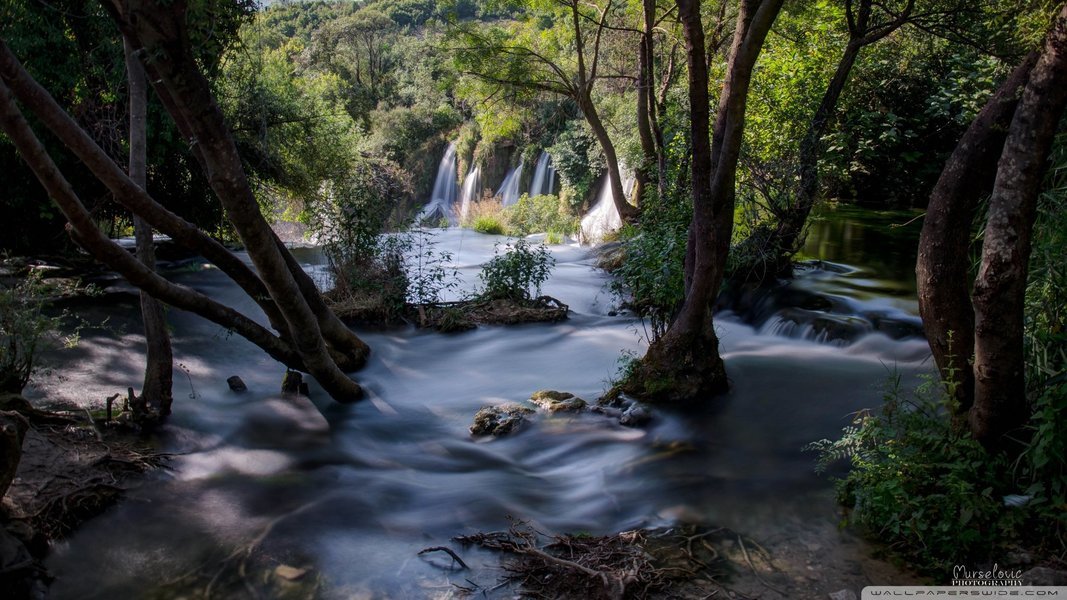 The Beauty of Bosnia - Herzegovina

Bosnia and Herzegovina, a country on the Balkan Peninsula in southeastern Europe, encompasses mountainous terrain, medieval villages and Muslim and Christian landmarks. Its countryside is marked by deep gorges, turquoise rivers and lakes, and the Dinaric Alps’ forests and crags. It's a popular destination for outdoor sports such as hiking, mountain biking, white-water rafting and skiing.

7 Nights 8 Days Available on request Bosnia and Herzegovina
Inclusions/Exclusions
What we'll give. What we won't

Upon arrival in Sarajevo you will be met by your guides and transferred to hotel Bristo 4*. There will be free time for resting and to freshen up, followed by a briefing and orientation session about the city of Sarajevo.

Day 2 Sarajevo: Walking Through The Past (Sarajevo)

After breakfast we shall set out on foot to see Sarajevo's cultural and historic sights, centred in the old town.

Walking through Sarajevo is like walking through history. We will see the exquisite Ottoman marketplace – Bascarsija - with its historic buildings going back 550 years. Moving on, we will take in the majestic Austro-Hungarian architecture and landmarks of the communist period, including the City Hall, Post Office, National Library, and Cathedral. Along the way we will enjoy traditional Bosnian coffee and explore the city and its scenery. We will also enjoy Bosnian cuisine, which is all natural, organic - and delicious!

Dinner and overnight in Sarajevo.

After Breakfast we shall travel to the cultured town of Travnik in the green Lasva river valley with its well preserved buildings and scenic streams. Notable sights include the House of Ivo Andric; Nobel prize-winner, and Omer Bey’s house in the traditional neighbourhoods or ‘Mahalas’; the Coloured (Sulejmania) Mosque ( built in 1575)and Travnik Fortress. We can enjoy a snack by the 'Blue Water' spring and buy local produce (such as cheese and honey) on the way. Proceed onto Jajce, the medieval Bosnian capital with its stunning 22 meter high waterfall in the city centre and ranked in the top 10 most beautiful in the world. Other sites include Jajce fortress; the Roman Temple from 300AD; St Luke’s Church; Catacombs, the ancient tomb of the last King of medieval Bosnia.

Return to Sarajevo for dinner and overnight.

After breakfast we will see the other sides of Sarajevo’s incredible history and culture.  After visiting the historic churches, mosques and synagogues and the Jewish museum you will know why this city is called the ‘European Jerusalem’.

We will also see reminders of past wars (World War I, World War 2 and the 1990's war) that are connected with Sarajevo. Then we shall visit the tunnel museum- which was the lifeline for the city under siege from 1992-95. We can learn about the hard times faced by the people.

In the afternoon, we visit the Ilidza suburb, which contains the source of the River Bosna and a beautiful nature reserve. Enjoy a horse and carriage ride down a scenic tree – lined nature area.

The rest of the day is free.  Overnight in Sarajevo.

Set out on an idyllic road journey through beautiful green and mountainous countryside, past Jablanica Lake, passing from Bosnia to Herzegovina. You can buy local fruit such as grapes and pomegranates along the route. Visit the ancient town of Konjic on the Neretva River with its great heritage. Then on to Mostar with its beautiful old town and famous ‘Stari Most’ bridge – a UNESCO World Heritage Site The architecture, Ottoman- era Tepa marketplace and Muslimbegovic House take you back in time.

We will go to the 450 year old Sufi ‘tekkiya’ at Blagaj, located by the stunning Buna Spring at the base of a 200m cliff. Visit the historic town of Pocitelj- a UNESCO heritage site with unique artist colony and architecture.

Proceed to the stunning Kravica Waterfalls and ancient Roman sites in the area.

Lunch and dinner will be at one of the many quaint riverside restaurants along the route where we will enjoy grilled meats, vegetables and fish.

Return to Sarajevo and overnight.

After breakfast we set out for a relaxing day amongst Sarajevo’s pristine nature. We shall visit the beautiful 1984 Winter Olympic site at Bjelasnica Mountain, with its pure air and magnificent views. Moving on we visit Husremovac – a stunning nature park known for its diversity and healthy spring water. Here we can enjoy a fine barbeque lunch in the green hills surrounding Sarajevo. We then travel onto Umoljani, one of the oldest villages in Bosnia – dating back over centuries, with friendly villagers and a fascinating story to tell.

Return to Sarajevo city for the rest of the day.

After breakfast, we will travel to the ancient and beautiful town of Visoko, former capital of Medieval Bosnia, where the first king of Bosnia was crowned in 1377.

More recently,  Visoko has become world famous for a very controversial  and potentially sensational - archeological discovery. In 2005 a local archaeologist claimed to have discovered 3 large pyramids here - the largest one being many times bigger than the world’s largest pyramid in Egypt.

Since then, thousands of volunteers  and the curious have streamed in. Experts from all over the world have visited the site,  carried out geological analyses, measurements and have had intensive debate.

Then we move on to see the pyramid blocks and the ancient steps that have been uncovered, as well as labrynthine caverns and tunnels  and the artefacts excavated.

One thing is for sure – it is an ancient site. But is it a pyramid? You can see the evidence for yourself and make up your own mind!

Return to Sarajevo. Dinner and overnight.

After breakfast, check out and transfer to airport. 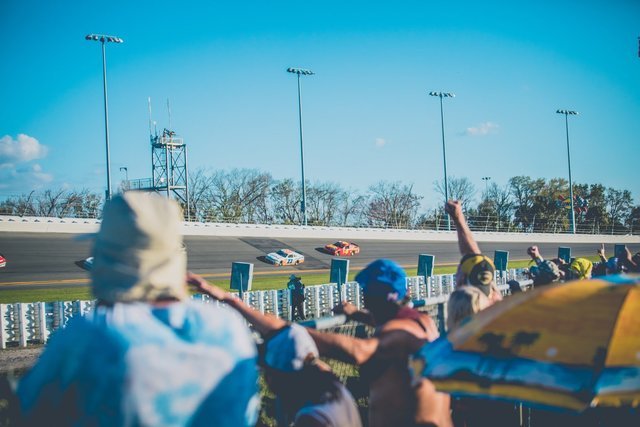