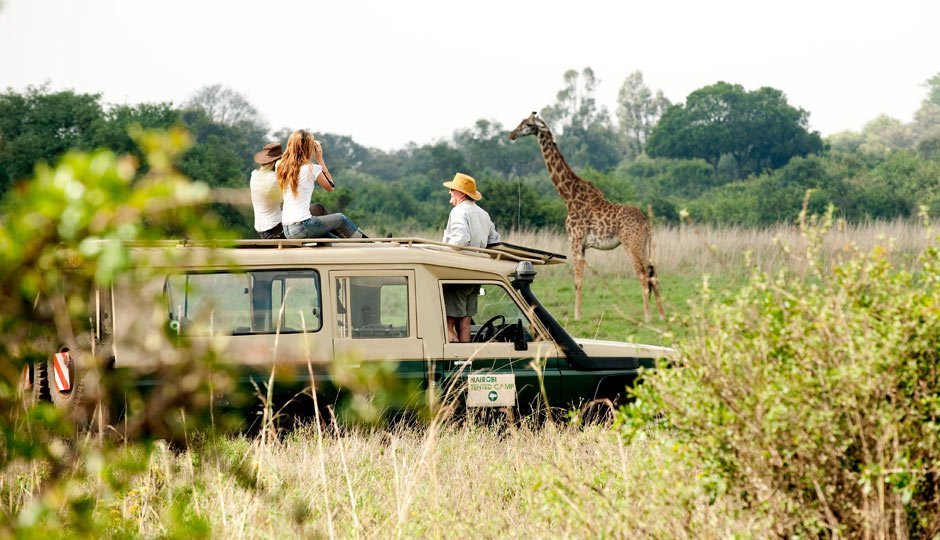 To understand why Kenya is so rich in plants and wildlife, In Africa, the big five game animals are the African lion, African elephant, Cape buffalo, African . The term is used in most tourist and wildlife guides that discuss African wildlife safaris.

4 Nights 5 Days Available on request
Inclusions/Exclusions
What we'll give. What we won't 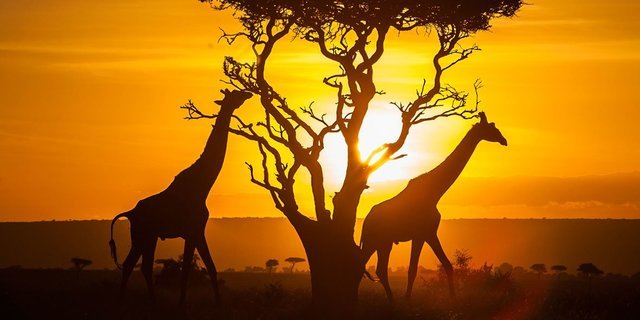