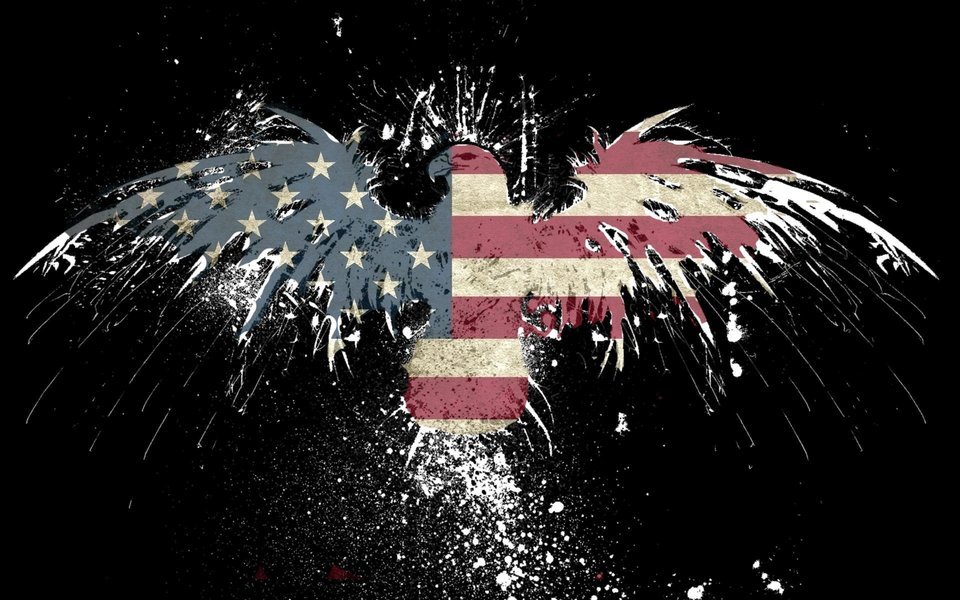 12 Nights 13 Days Available on request New York, New York
Inclusions/Exclusions
What we'll give. What we won't

Welcome to the "Big Apple," the "City That Never Sleeps" — New York is a city of superlatives: America's biggest; its most exciting; its business and cultural capitals; the nation's trendsetter. For more than a century, it has been one of the world's major centers of commerce and finance. Upon arrival at the airport, transfer to the hotel on own. After checking into your hotel join us for an Illuminated tour of Manhattan - Experience New York, the ‘city that never sleeps,’ magically lit up after dark. Drive past illuminated landmarks like the Empire State Building, Times Square, Rockefeller Center, and the neighborhoods of SoHo and Chinatown. Dinner in the evening and then transfer back to the Hotel. (Meals: D)

After breakfast, we proceed for a City tour of New York. The sightseeing will include USA’s famous landmark, “Statue of Liberty.” We will take a ferry ride to Liberty Island for a spectacular view of the New York City Skyline. Next we experience the view of a lifetime of the One World Observatory. Later in the day we will see Rockefeller Center, Wall Street, Ground Zero and Central Park, Times Square, United Nations and Trump Tower. Later enjoy dinner. (Meals: B, D)

Today, we depart to Washington DC by road; (approx. 5 hours). It is the capital city of the United States of America and a Guide to the Historic Neighborhoods and Monuments. Stop in Philadelphia en-route for an orientation tour, then continue on to Washington DC. Upon arrival, you will check in to the hotel, and later enjoy dinner. (Meals: B, D)

After breakfast, check out of the hotel and proceed to the town of Luray, VA, home of the Luray Caverns. Perhaps the most famous attraction in the Luray Caverns is The Great Stalactite Organ, a giant mechanized instrument that uses naturally formed stalagmites as its pipes. Later, explore the capital city of US. Visit the White House, Lincoln Memorial, Supreme Court, the Capitol Building, the Smithsonian Air and Space museum, Museum of Natural history, Union Station, World War II Memorial Building, Pentagon building  and Washington monument. Later enjoy dinner. (Meals: B, D)

After breakfast, check out of the hotel and proceed to Harrisburg for the Hershey’s Chocolate World. Later, proceed to Niagara by road (approx. 5 hours). En-route visit the famous Corning Glass museum. Reach Niagara to view the famous falls, which form one of the natural wonders of the World. Check in to your hotel, freshen up, visit the shops for buying souvenirs & in the evening get back to hotel to go for dinner. After dinner, transfer back to the hotel. You can also visit the illumination on the falls on your own tonight. (Meals: B, D)

There is nowhere else in the world where you can ride the world famous Maid of the Mist Boat Tour, walk within feet of the Falls at the Cave of the Winds, meet the legends at the Niagara Adventure Theatre, get hands-on at the Discovery Center and go under the sea at the Aquarium of Niagara. (Meals: B, D)

Today, fly to Las Vegas. Upon arrival, proceed to the hotel for check-in. Later, we proceed for the city tour in Las Vegas, experiencing the spectacular Colorful Dancing Fountain water fountains of the Bellagio, the Pirate Ships at Treasure Island, Downtown Vegas, and of course Fremont street, where over 12 million lights create a free show with pumping music. Later, proceed to visit the Stratosphere Tower. View the city in 360-degree panorama at Las Vegas' Stratosphere Tower, the tallest freestanding observation tower in the United States at 1,149 feet. Later, drop off at Indian restaurant for dinner. Please note, restaurant for dinner is walking distance from the hotel. (Meals: B, D)

Spend the day at the Grand Canyon with our bus tour, including a Hoover Dam Photo stop along the way and the New Wonder of the West, The SKYWALK. Later in the evening, proceed to Chris Angel Show at Luxor Hotel. Later, proceed to the restaurant for your dinner. (Meals: B, D)

Enjoy breakfast at the hotel, and then depart to Los Angeles by road (approx. 4.5 hours). On arrival, proceed for a guided city tour - we will drive you through the “Entertainment capital of the world,” Hollywood, Hollywood Walk of Fame, Beverly Hills, Grumman Chinese Theater, Sunset strip, Rodeo Drive for the world’s most expensive shopping, and Chinatown for some good bargains. Later, visit the famous Madame Tussaud’s museum; meet 125 of Hollywood's top celebrities! Later, proceed for dinner and enjoy a mouthwatering spread at a lovely restaurant. (Meals: B, D)

Join us today for a tour of Universal Studios, which has always been known for its innovative rides and attractions and is designed to let visitors experience the movies like never before. A trip to Universal is like a trip into the heart of Hollywood. With films and TV shows always in production, one never knows who they might see wandering the sidewalks of the park. Later enjoy dinner. (Meals: B, D)

After breakfast, we depart for San Francisco by road (approx. 8 hours), which is one of the few North American cities to achieve the legendary status of such places as Paris or London. The city's well-known hills offer stunning views of the Pacific Ocean and San Francisco Bay and 17 mile drive. In addition to its diversity and charm, San Francisco is a gateway to Silicon Valley, America's premier high technology center. Upon arrival, check in to the hotel. Later enjoy dinner. (Meals: B, D)

After breakfast, spend some time at leisure. Take some time out for additional shopping, or, proceed to the airport to board the flight for your next destination. (Meals: B)