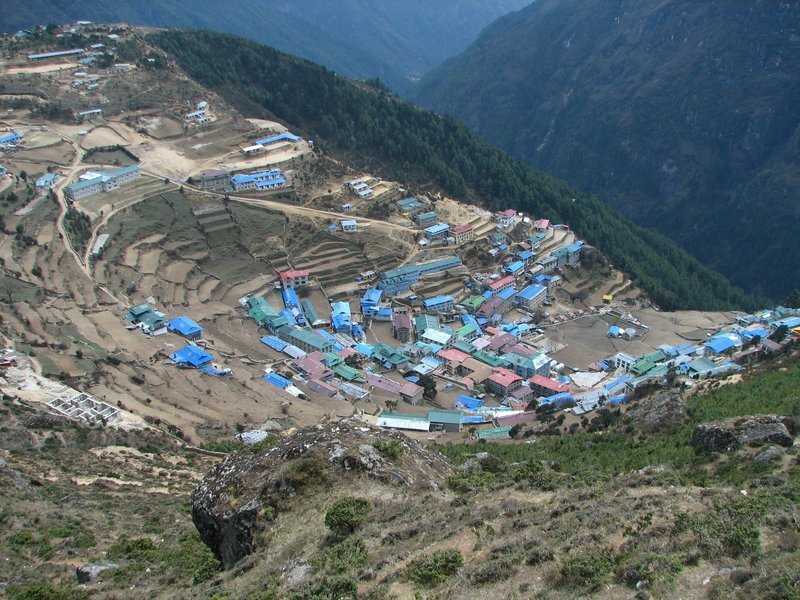 After completion of immigration formalities at the Kathmandu Airport exit door, you will be met by our representative and get transferred to hotel. Kathmandu is capital city of Nepal and its oldest metropolitan city. On arrival check in at the hotel. Later visit Pashupatinath Temple, a sacred Hindu temple believed to be one of four most important temples dedicated to Lord Shiva which is located on the banks of Baghmati River. Evening free for leisure. Overnight at the hotel in Kathmandu.

After breakfast, you will be transferred to Chitwan, Chitwan, which means heart of jungle or land of Rhinos. It is a nature conservation park located in the foothills of Himalayas and is gifted with diverse flora and fauna. It boasts of having one of the highest population of the endangered One Horned Rhinoceros in the Indian subcontinent. On arrival check in to the lodge/resort. Rest of the day free for leisure. Overnight stay at the lodge/resort in Chitwan

Early in the morning you would be taken for Elephant Safari. The Safari would take you inside Chitwan National Park through dense grasslands which are favourite habitat of rhinoceros and other animals. On the back of an elephant you get very close to wildlife, hence be very quiet! One sound and you will scare away the animals. Later after breakfast, you would take Dugout Canoe Ride along with Dungre / Rapti River to view marsh mugger and gharial crocodiles. After Canoe Ride, you would visit elephant breeding center which was set up to protect the endangered elephants in the region. Than you would be taken for Village walk organized in the nearby Tharu village. The walk would give you an unique opportunity to watch people belonging to Tharu Tribe carrying on there daily work. After the completion of the walk, you would be taken back to the lodge/resort. In the evening enjoy “Tharu Tribal Dance” presented by the local Tharu villagers. Overnight stay at Chitwan National Park.

After breakfast, you will be transferred to Pokhara, one of the most beautiful destinations of Nepal and also its adventure capital. It is not a historical or heritage site but a land of natural beauty with lakes and mountains. It is most famous for its view of Himalayas. On arrival in Pokhara, check in at the hotel. Evening free for leisure. Weather permitting you have an option of either going for a walk near the lake or going for boating over Phewa Lake on direct payment basis. Overnight stay at the hotel in Pokhara.

Early in the morning you will be taken to Sarangkot, a village just above Pokhara and about 13 Kms away from Lakeside which is famous for great views of Himalayas and of Pokhara Valley on clear days weather permitting. It takes about 45 to 60 minutes drive from Pokhara to reach the place. Most people come at dawn to witness sunrise and see golden peaks of the mountains in the morning tender sun. Paragliding can also be done from Sarangkot. Later in the day visit Vindyavasini Temple, a white pagoda styled temple situated in old part of town dedicated to Goddess Bhagwati known as guardian deity of Pokhara; David's Fall also known as Devi's Fall or Patale Chango where the water coming from Phewa Lake vanishes into an underground tunnel leading to Gupteshwar caves; Gupteshwar Mahadev Caves which is popular for different natural forms made of Limestones is divided into 2 parts, the first one being around 40 metres long where we see the temple of lord Shiva and the second part is about 100 metres long from the second entrance and goes down to water coming from David’s Fall (during monsoons, as the water level is high, you may not be allowed to go beyond the Temple and photography is strictly prohibited inside the cave Guests also have an option of visiting Barahi Temple also known as Lake Temple, one of Pokhara's most important Hindu shrine built in almost in middle of Phewa Lake dedicated to Goddess Durga (Barahi or Ajima). You can reach the temple by taking the Boat ride on direct payment basis. Evening free for leisure. Overnight stay at the hotel in Pokhara.

After breakfast, you will be transferred back to Kathmandu. On the way you can visit Manakamana Temple, the holy goddess of Aspirations or Devi of all wishes. The name Manakamana originates from two words, “mana” meaning heart and “kamana” meaning wish. The deity is one of the manifestations of the Hindu Goddess Bhagwati. You can reach the temple by taking the cable car ride on direct payment basis. The Cable Car covers around 2.8 kilometres stretch up to the temple in less than 10 minutes. Later continue your drive to Kathmandu. On arrival check in to the hotel. Rest of the day free for personal activities like exploring Thamel, a major shopping hub, on your own. Overnight stay at the hotel in Kathmandu

After an early breakfast, you would visit Kathmandu Durbar Square, complex of palaces, courtyards and temples that are built between the 12th and the 18th centuries by the ancient Malla Kings of Nepal with the most famous being Kumari Ghar or Living Goddess Temple; Swayambhunath Stupa (Monkey Temple), a World Heritage Site located on top of a hillock. You will notice that on each of the four sides of the main stupa there ​are pair of big eyes, symbolic of God’s all-seeing perspective, watching those who walk up the stone steps. There are 360 such stone steps leading all the way to the top offering fantastic view of Kathmandu city and of Himalayan range on a clear sunny day. Later you will be transferred to the Airport for your return journey.